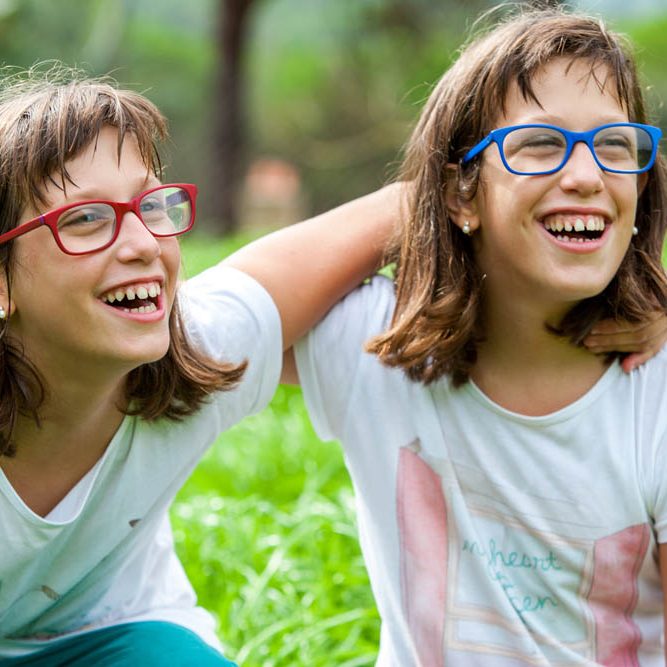 Changing the Lives of Young People

Here at the Acorns our fostering vision is to change the lives of young people by providing stability and consistency on a daily basis. We work together to re-establish trust in adults so that looked-after children and young people can explore their world from a secure base. Part of that ‘secure base’ is providing a positive framework of therapeutic, stable caregiving that helps children move towards greater security and resilience. Acknowledging that all children need stability, it would appear that far too many looked-after young people are living ‘unstable’ lives as far as their education and placements are concerned.

According to the Stability Index for 2016/17, 10 per cent (4,300) of school-age children in care moved schools during the year and 400 of those subsequently missed a term of school. On average, those moving schools mid-year were moved 24 miles away from their previous school. The index, commissioned by the children’s commissioner, also revealed 6,500 looked-after children aged five to 15 were not enrolled at a school at both the start and end of the academic year for “unclear” reasons. Looked-after children who move schools in the middle of the year are also 50 per cent more likely to move again the following year.

The Index also examined the number of children moving between placements and different social workers. 7,500 children in care last year – including those not enrolled at school – moved placements multiple times, and nearly 2,400 children experienced a placement and school move and a change in social worker. Far from being stable or consistent, this is a cause of concern for looked-after children bouncing from one poor school to another and potentially falling through the gaps in the education and care system.

Everyone Deserves a Chance

Despite everyone’s best efforts we appreciate that there will always be situations where moves are required. It should be everyone’s ambition, however, to ensure that every child growing up in care has the same chances to live happy, healthy and rewarding lives as any other child. It seems this could be put at risk if some children are expected to constantly change school and home. Stable and consistent placements are key in helping looked-after children achieve the positive outcomes that would otherwise have been beyond their reach. Placing the young person at the centre of every decision should mean that every decision is made with their wellbeing in mind. Here at the Acorns we are passionate about achieving positive outcomes for our children and ensuring that their journey through the care system normalises their experience of life and re-establishes their trust in others. Doesn’t everyone deserve that chance? 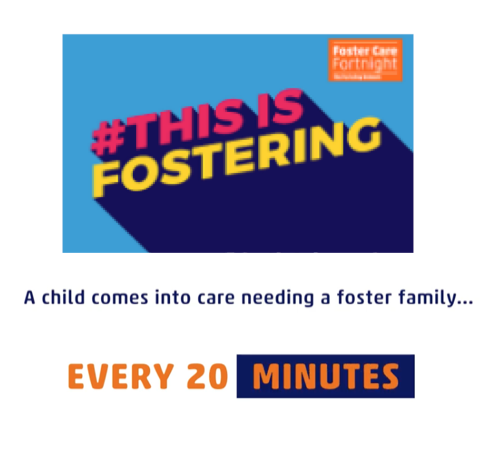 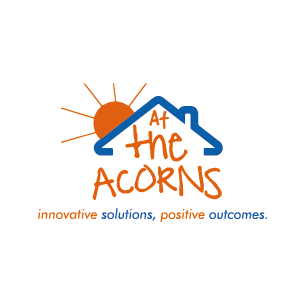 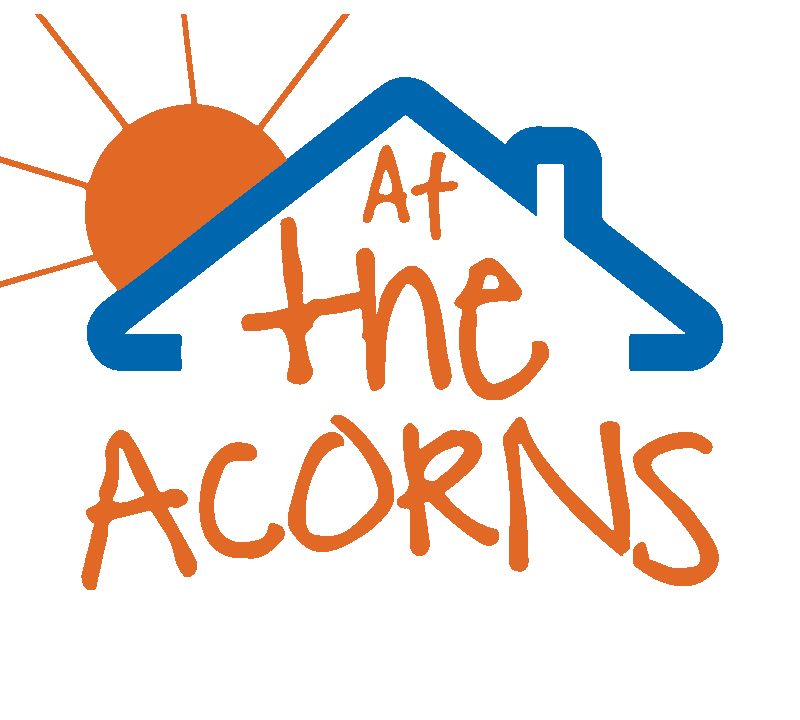